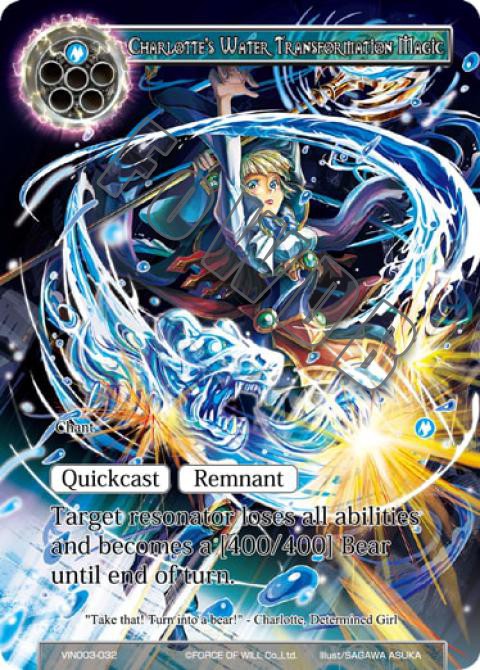 Any text that isn't reminder text (found in parentheses) or flavor text (small text at the bottom of the text box) is an ability. This includes keyword skills (Flying, Swiftness, etc.).

This card cannot prevent any enter automatic ability since when a resonator with said ability enters the field, the first chance to respond to it for both players happens during the priority sequence *after* the enter effect goes into chase and is already waiting to resolve.

If a card such as "Rukh Egg" or "The Monkey Trapped In Life" is affected by this card and is later sent to the graveyard, its ability will not trigger as it no longer has that ability at the time it would trigger.